The winners of the BC SPCA’s annual amateur wildlife photography contest have been announced for this year, and their photos do not disappoint.

With several hundred photos submitted, judges struggled to choose the top three winners of the 14th annual contest, according to a press release from the BC SPCA.

A number of nominees received honorable mentions and one won the People’s Choice Award.

The contest also brought in thousands of dollars to take care of wildlife.

“With over 800 photos submitted, it was a challenge for the contest judges to choose just a few of the many amazing photos celebrating BC’s diverse wildlife,” said the SPCA’s Erin Ryan in the release. . “We want to thank everyone who entered for sharing their amazing photos and helping to raise $23,924.00 to help the BC SPCA’s Wild ARC treat injured and orphaned wildlife.” 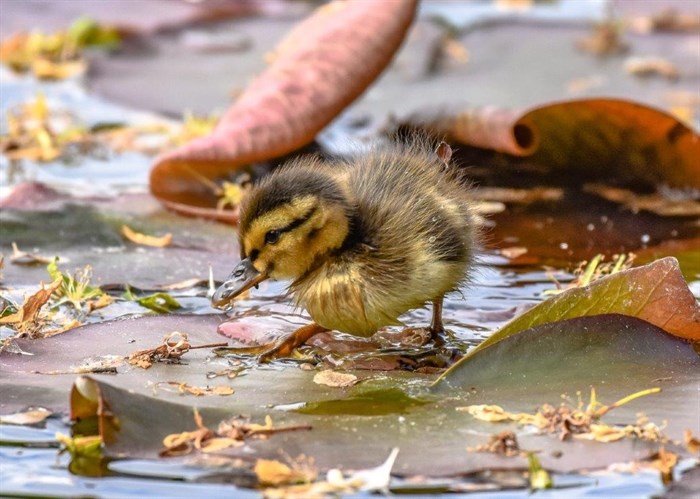 There were two contest categories, Backyard Habitats which focused on the relationship between humans and wild animals in our backyards, and Wild Settings which featured photos of animals in their natural habitats. 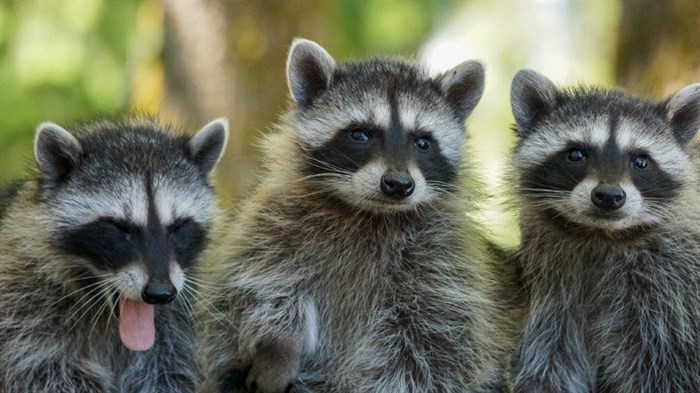 Third place winner in the Backyard Habitats category of the BC SPCA Wildlife Photography Contest, “Family Photo…just before bedtime!” by Sam Gorick. 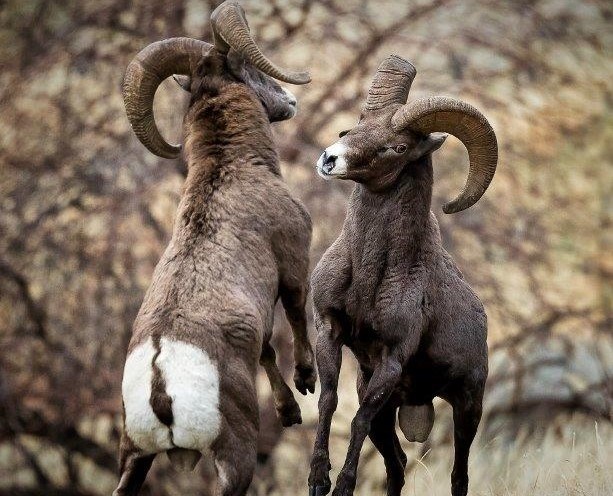 First place winner in the Wild Settings category of the BC SPCA wildlife photography contest, “Bighorns in battle”, by Bruce Turnball

The items will be available in October and can be purchased from the BC SPCA’s online store.

You can see all the photos taken by amateur photographers across British Columbia here. 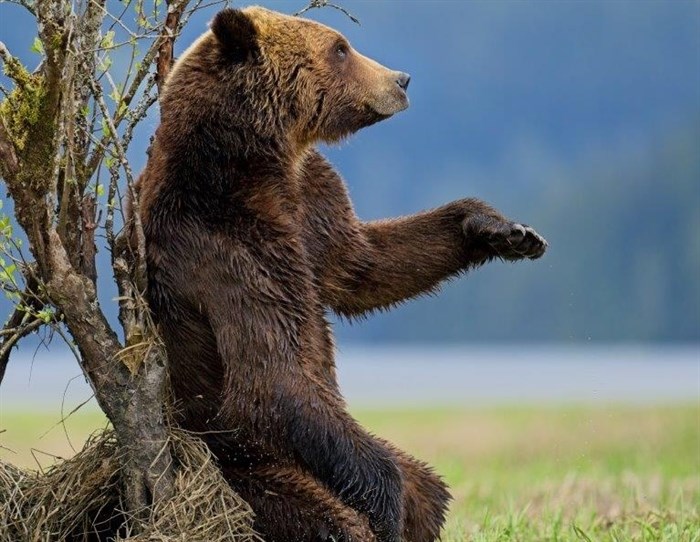 Second place winner in the Wild Settings category of the BC SPCA Wildlife Photography Contest, “Nothing Like a Good Back Scratch” by Wayne Danforth. 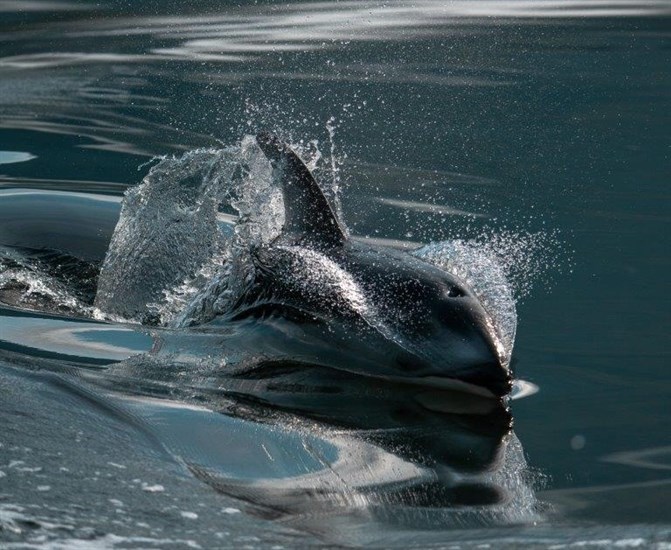 Third place winner in the Wild Settings category of the BC SPCA Wildlife Photography Contest, “Dolphin on still water” by Chad Berney.


To contact a reporter for this story, email Shannon Ainslie or call 250-819-6089 or email the editor. You can also submit photos, videos or news tips to the newsroom and be entered to win a monthly prize draw.


We appreciate your comments and opinions on our stories, but play well. We will not censor or delete comments unless they contain off-topic statements or links, unnecessary vulgarity, false facts, spam or obviously fake profiles. If you have any concerns about what you see in the comments, email the editor in the link above.