Remembering Wildlife has started work on a new book that will contain photos of the remaining eight bear species found in the wild. All profits from its sale will be used to protect them.

The Remembering Wildlife organization has launched several charity photo books that showcase endangered species and act to raise funds for the protection of animals featured with the help of celebrity supporters and talented photographers from around the world.

The previous book, “Remembering African Wild Dogs”, was launched on November 6, 2021. The campaign aimed to raise awareness of endangered African wild dogs, as only 6,600 of them remain due to habitat loss, conflict with humans and other predators, and other factors.

Today, the organization unveiled its latest Kickstarter crowdfunding campaign to raise funds to produce the seventh book in the collection, “Remembering Bears.” If the project reaches its fundraising goal, the photobook will be published in October 2022 and all proceeds will go to projects that work to secure the future of bears in the wild. 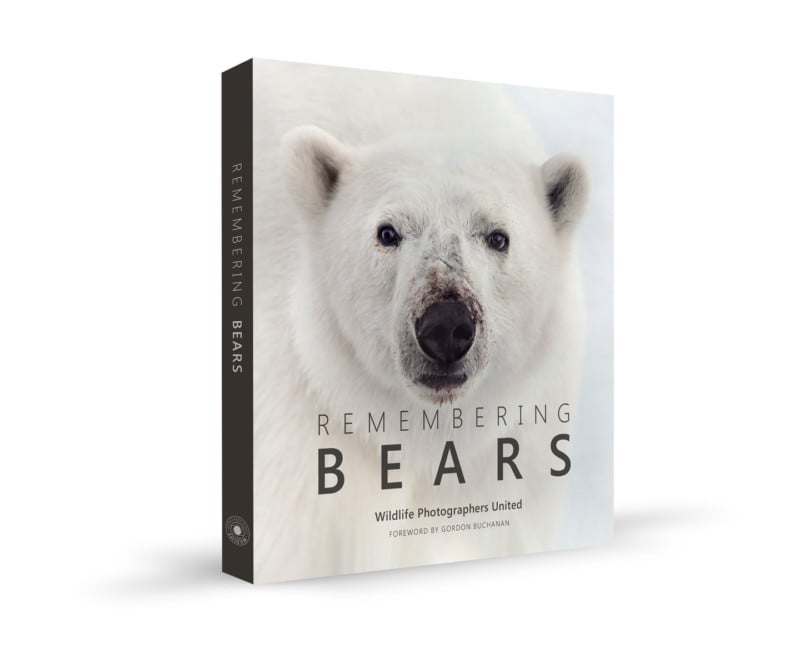 There are eight species of bears left on Earth: American black bears, Andean bears, Asiatic black bears, brown bears, giant pandas, polar bears, sloth bears and Sun bears, all of which are featured in the delivered. The International Union for Conservation and Conservation lists six of the bears as vulnerable or endangered due to climate change, human-wildlife conflict and other pressures.

“For more than two years, the impact of COVID-19 has affected the whole world, and conservation projects have been particularly hard hit, both because many depend on tourist money to do their valuable work and the donations from people or companies around the world have slowed down,” says founder Margot Raggett.

“That’s why organizations like Remembering Wildlife need to step up and fill in the gaps.”

More information about Remembering Wildlife and the organization’s past photography books can be found on its website.

Picture credits: All photos are individually credited and provided courtesy of Remembering Wildlife.